WHAT IS THE IMPACT OF TERRORISM ON SOCIETY AND ECONOMY? 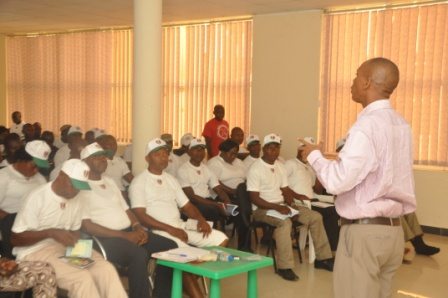 Terrorism is a forceful and unlawful method used to attain desired goal no matter how selfish. The sole motive is to overthrow the existing law and order mechanism in the state. It is a calculated and deliberate use of violence against civilians and armed personnel within the state.

Impact of terrorism on society and economy:

terrorism poses a serious law and order problem and leads to disintegration of society. The incident of murder, torture, mutilation, arson, kidnapping, rape and extortion create atmosphere of suspicion, fear and panic all around. Life sustenance becomes uncertain. Terrorists dispassionately and heartlessly kill unarmed civilians including women and children.

Organized crime and violence cause social disharmony. The inter-relationships among various insurgent groups and their foreign sponsors/ linkages bring illegal money and encourage smugglings. Many insurgents groups collect certain percentage of money from those who employ them to do what they are doing. Their employees and businessmen who profit from these disorders patronize them on regular basis. Economic development of the area comes to a standstill. Today, the Nigeria government has to make heavy expenditure to meet the challenges of terrorism.